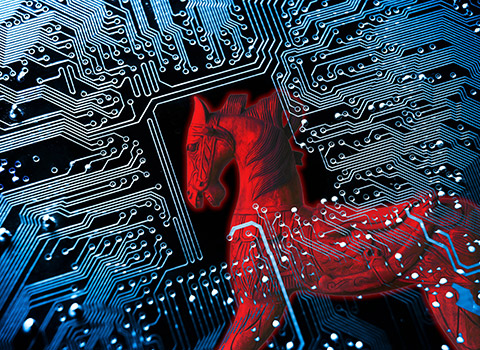 A cyber attack campaign launched by a cybercrime group using the Qbot banking Trojan (QakBot, Plinkslipbot, QakBot) was identified in April this year. In all its different versions, the Trojan mainly targeted the customers of some financial and banking institutions in the US, Romania, Canada and Greece. To a lower extent, Qbot also targeted the customers of some technologic, commercial and IT&C organizations.

In Romania, the campaign targeted the clients of some platforms using internet banking services via browsers (Chrome, FireFox, Microsoft Edge) instead of dedicated applications.

Using spear-phishing, Qbot is programmed to harvest the access credentials of platforms specific for financial and banking companies and for e-mail services and financial data.

Those messages may contain either a link or an attachment. The attachment is a zip-type file that contains a MS Word document running a macro which enables the Trojan be downloaded and thus the device gets infected. Once installed, Qbot searches for the anti-virus program; it makes sure it has properly copied itself in the system and uses valid security certificates to avoid detection. Later on, the Trojan harvests the access credentials and financial data from the infected device. Also, Qbot is able to infect other devices using the same network as the already compromised device.

In order to minimize the risks of Qbot banking Trojan infection, we recommend you to:

You have the following options of contacting us

You can contact the Citizen Relations Office to submit petitions in accordance with the Government Ordinance 27/2002 regulating the solving of petitions, with subsequent amendments and additions, as well as submit requests in accordance with the Law 544/2001 on the free access to information of public interest, with subsequent amendments and additions.

The Press Office and the Spokesperson represent the SRI interface with representatives of media and public.

They ensure the flow of public information to the media in all situations involving SRI's activity.

In order to correctly inform the public, the Press Office releases to media materials on current topics of interest, relevant to our line of activity.

Depending on the nature and amount of requested information, in accordance with the Law 544/2001 on the free access to information of public interest, the Press Office will reply verbally or in writing to all SRI-accredited journalists’ requests, without discrimination and as soon as possible.

Please find below the phone numbers, email address and the address of the SRI Press Office. 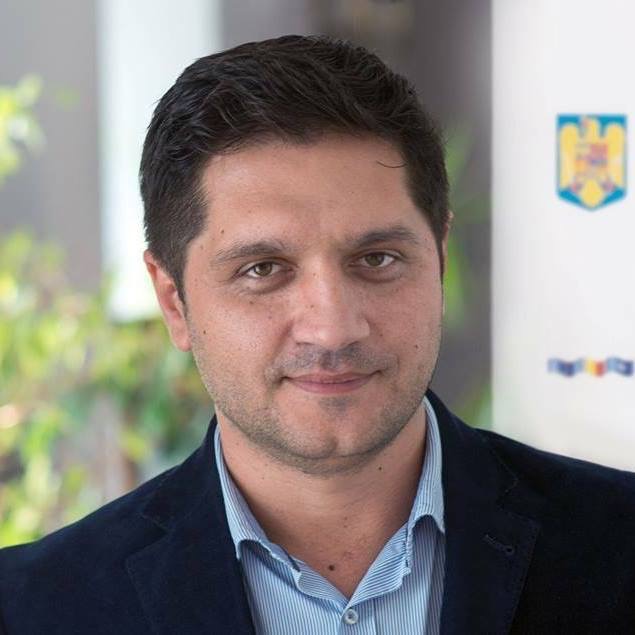 Citizens can call to alert us on suspicious events that could generate terrorist actions. The line is operating 24/7.
0800.800.100 - The Antiterrorist toll free telephone line
Since March 20th, 2004 a free of charge phone no. – TELVERDE 0800.800.100 is available at SRI’s Antiterrorist Operational Coordination Center (CCOA). Citizens can call and notify about possible terrorist risks. Operators will attend calls 24/7.

In case you suspect a potential terrorist risk, please call our toll-free line on 0800800100 .