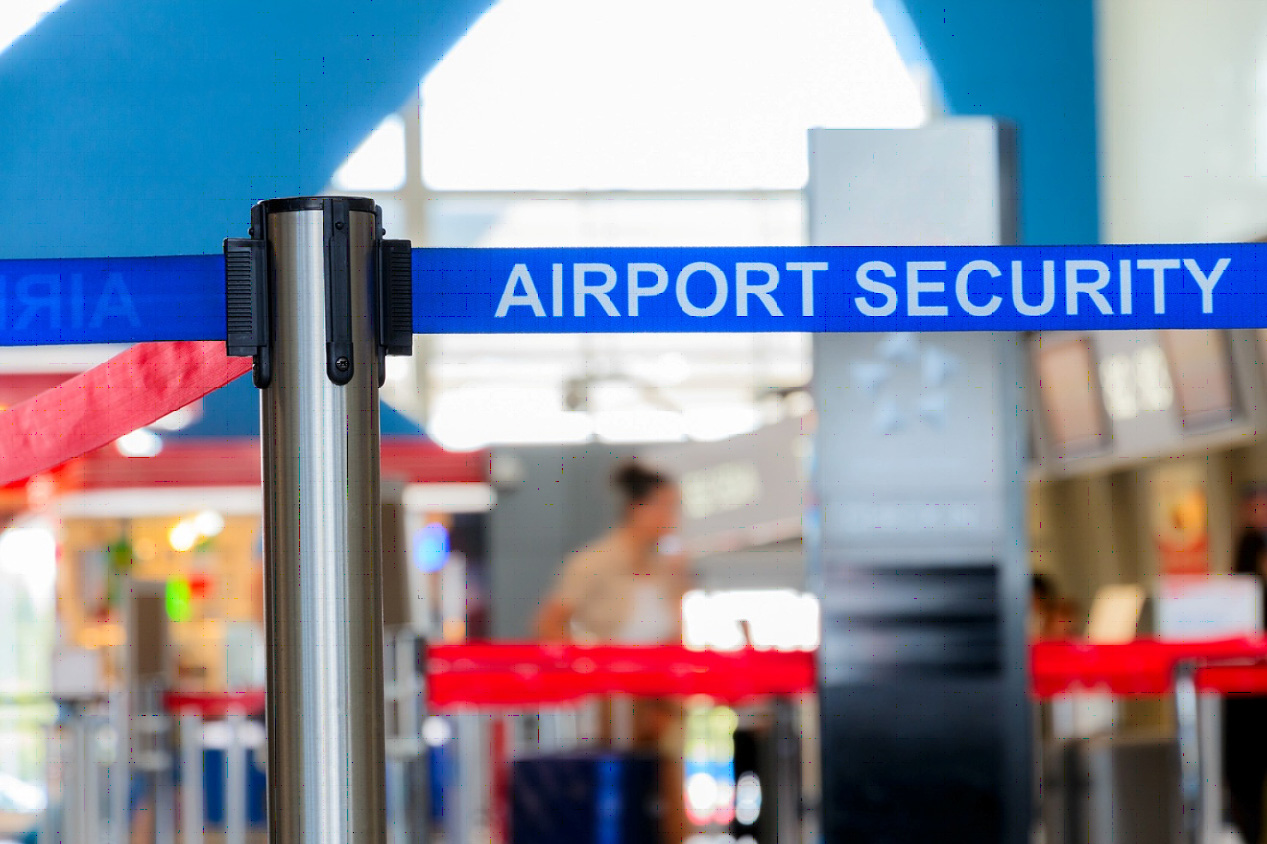 Well-established security practices in civil aviation require technical, human and procedural measures at airports to prevent carrying on board items that can be used to commit unlawful acts. Relevant cases showed that these measures prove to be sufficient, efficient and operative, except for certain situations.

For those certain situations, the role of the AM operational activity is to complete the general security system by using special anti-terrorist forces on board during the flight.

The purpose of AM program is to prevent hijacking an aircraft that can be used as a means of mass destruction on the ground.

International rules for AM:

According to Annex 17 of Chicago Convention 1944, AM are provided after a ”risk assessment made by relevant authority”.

In Romania, the national anti-terrorism authority is the Romanian Intelligence Service, the only state institution that has the necessary information to carry out a pertinent assessment in a niche area - the terrorist risks to flights, distinct from the general security risks to civil aviation (in this case the assessment being the responsibility of the National Civil Aviation Authority – AACR).

On board the aircraft